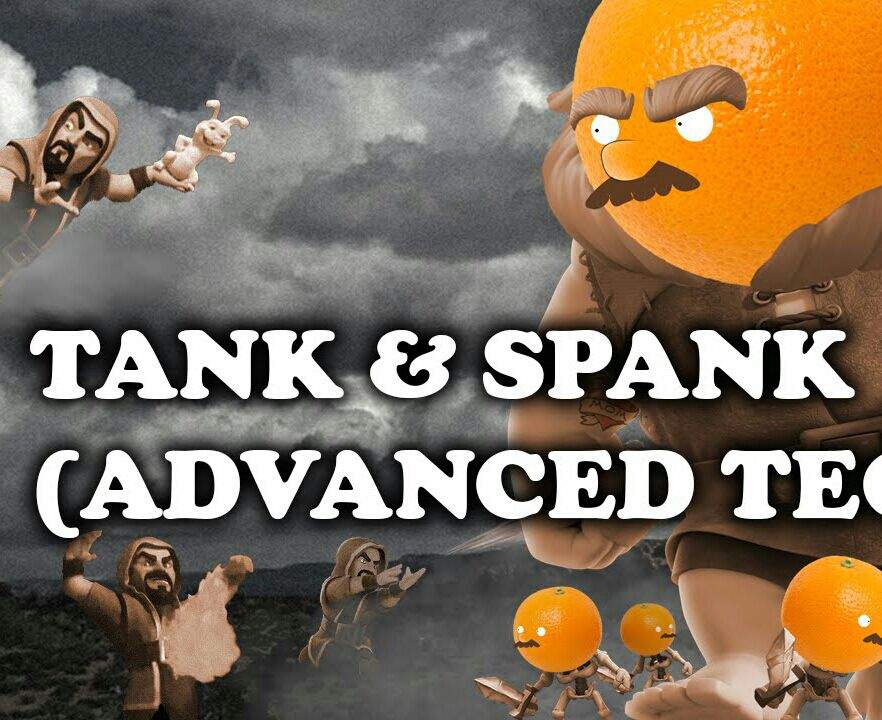 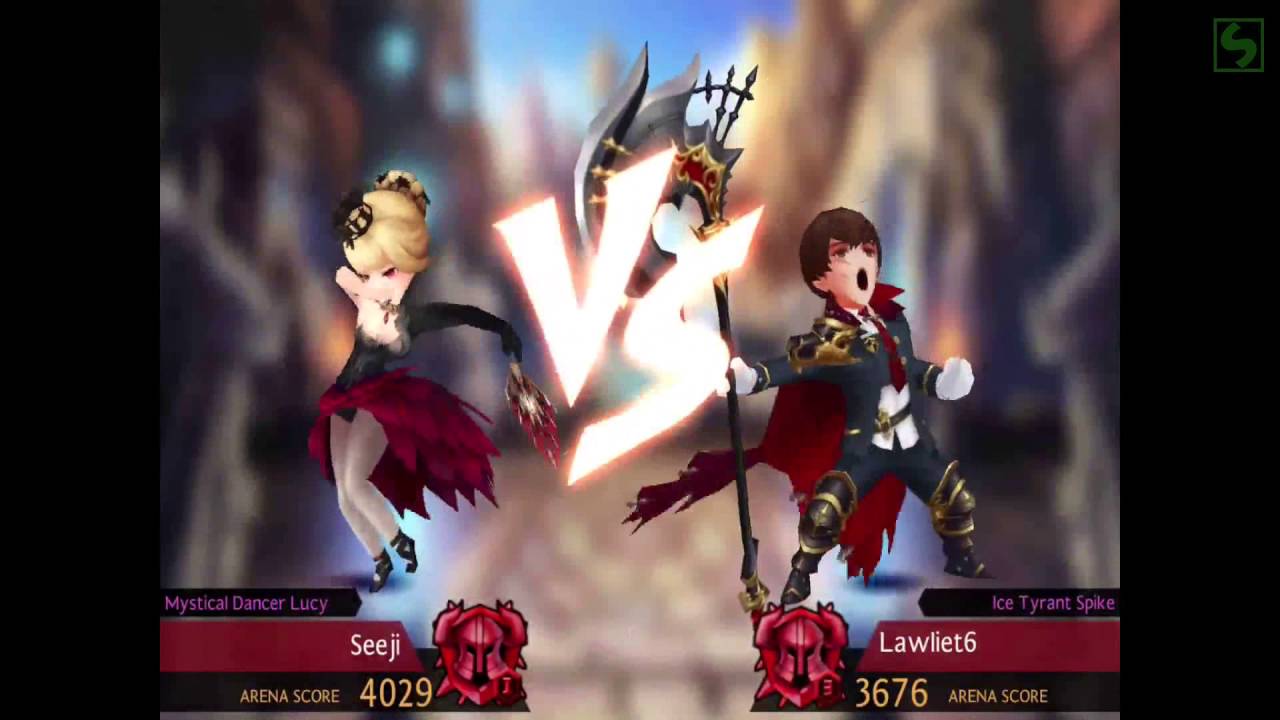 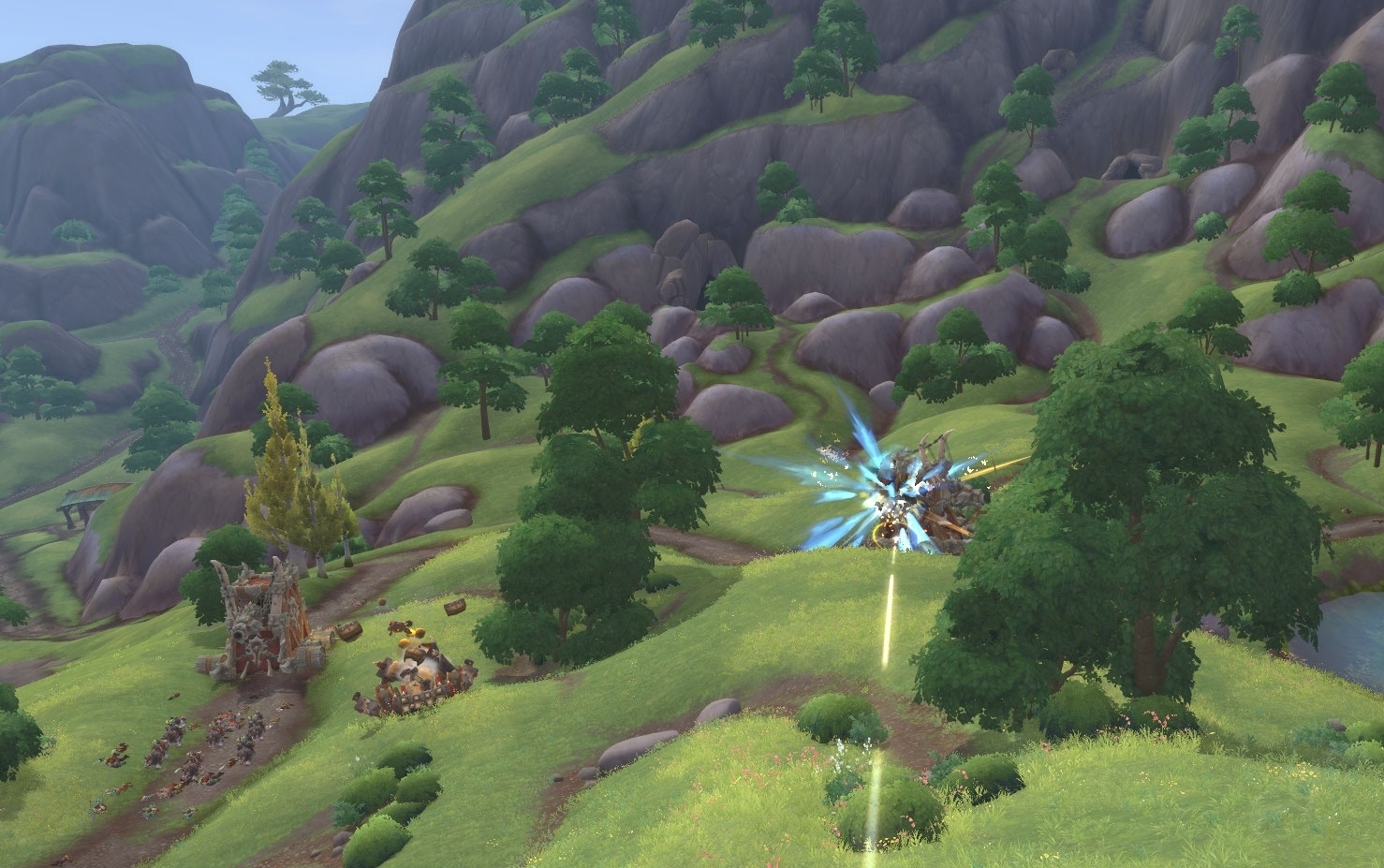 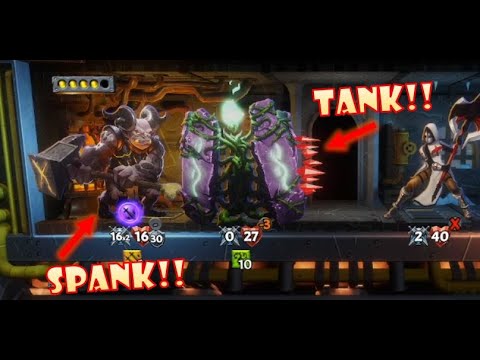 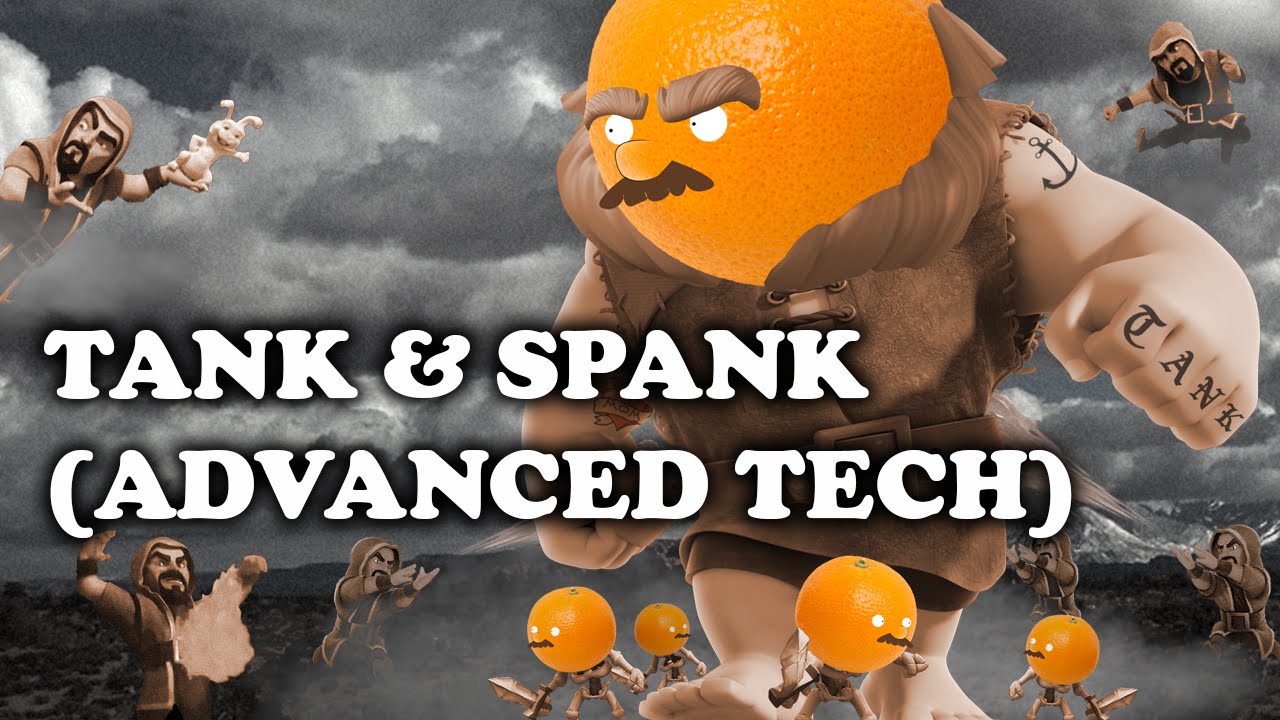 Tank and Spank is an achievement that requires the player to defeat Taraket the Necromancer inside The Shadow Reef while both the bloated monstrosity and corpse carrier are still alive.. This achievement can only be completed in normal mode. The achievement can be easily obtained in group mode, as it is extremely easy to whittle down Taraket's health. 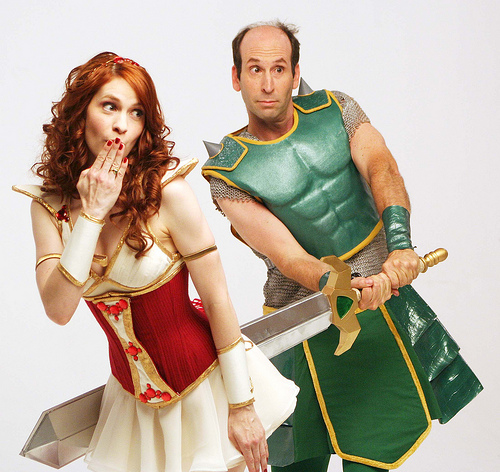 Tank and Spank is the common type of PvE fight. Tank holds aggro, DPS nuke the mob(s), healers keep the tank alive. The only common complication in fights of this type is aggro - DPS must be careful not to generate more threat than the tank.. The expression is sometimes used derogatorily, meaning that the essential battle tactics for a boss are pitifully simple outside of perhaps a very.

Hits the enemy, converting some of your physical damage to cold damage. If the enemy is frozen and is on less than one third life, they will shatter when hit by Glacial Hammer. Requires a Mace or Staff. Causes you to attack quickly three times with a melee attack. New targets are selected for subsequent attacks if available. Jump into the air, damaging enemies and knocking back some with your main hand where you land. Requires an axe, mace, sword or staff.